Climbing with kids in Sicily at San Vito Lo Capo

Why: Beautiful beaches, limestone climbing right by the beach, little to no crowds, perfect weather, cheap accommodations, and great food. This place was awesome! I so want to return. The beaches were pretty much as nice as any beach in Florida, with soft white sand and shallow water, perfect for kids. We found hermit crabs, regular crabs, a jelly fish, tuna, and all kinds of other fish while snorkeling/hunting the beach. 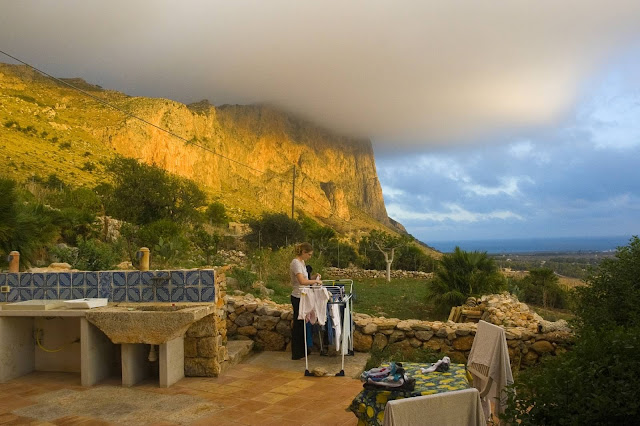 Where: San Vito Lo Capo, Sicily is a short and very cheap ride away only on Ryan Air. We flew into Trapani airport and rented a large van for a week's stay in a glorious villa overlooking the sea. We were within a 10 minute walk to a beautiful cliff and within 20 minutes drive from at least 4 other crags, all pretty kid friendly.

When: Well, it depends. If you want to be able to swim, September or early October. We went in early October and really lucked out. Still warm enough to swim, but cool enough to climb in afternoon in the shade. If you don't care about swimming, I'd say November could be your best bet for cooler temps. July and August is tourist season, so the rentals will be pricier and the beaches crowded, and I would say it would just be too plain hot.

Accommodations: I would recommend the villa we rented, but the link is gone! However, I would have loved to stay at any of these places. There are plenty in the area and most are pretty well priced. There is also a campground our friends stayed at called Camping La Pineta that has rooms available that looks pretty nice.

Food:  As always, we stock up on groceries and prepare a lot of our meals on trips like these with our kids. However, there are a lot of restaurants right on the beach in San Vito that made it easy to go out with the kids. Restaurants don't open though until 7:00, so that just didn't work for us. We'd do lunch out, but dinner in. The bakeries had really good patisseries for breakfast, and the wine/olives/pesto were wonderful. I believe I read that that most of the olive oil sold from Italy is from this region of Sicily.

Where to Climb: The easiest cliff with the kids was Sector Campeggio. It is located right near the town, next to the sea with little to no hike involved. The climbs range from 5.6 to 5.13 and most were pretty fun, steep routes. We spent two or three days in this area. Only thing is, this crag gets full sun almost the whole day. We visited another 2 crags that were great as well using a map we purchased in town that shows the climbing areas.

What to see in the Area: The City of Erice and other Sights. We visited this beautiful Greek city located at the top of a small mountain 750 meters up. Really awesome. Spectacular views, winding medieval roads, castles, churches, and lots of great shops/ceramic stores. One crazy story I have to share is the Temple of Erice. They turned it into a castle later, but this Temple was well known throughout the Mediterranean area in the ancient times (I think it said 5BC but I can't remember now). People would travel there from Africa even to worship the Goddess Venice. Now the crazy part. Families would drop off their unwanted daughters at the temple who would then be raised in the ancient art of love making. They would be fed well, on milk and honey, and at age 12, men would come from all over to worship/be with the women. They would bring them really fancy gifts as payment, and then the women would retire at age 20, very rich, and very sought after by men. Nutso.  Segesta was one of the most important Siceliot (Sicilian-Greek) cities of antiquity. We visited a site at the top of a hill that was inhabited into the Middle Ages, and boasts the crumbling ruins of a Norman castle, a small church and a mosque, along with a classical amphitheatre. Built before 430 BC, the Doric temple is the focal point of Segesta. We walked around it for a little bit, and then took a bus ride up the hill to the amphitheatre where you could see views for miles around. 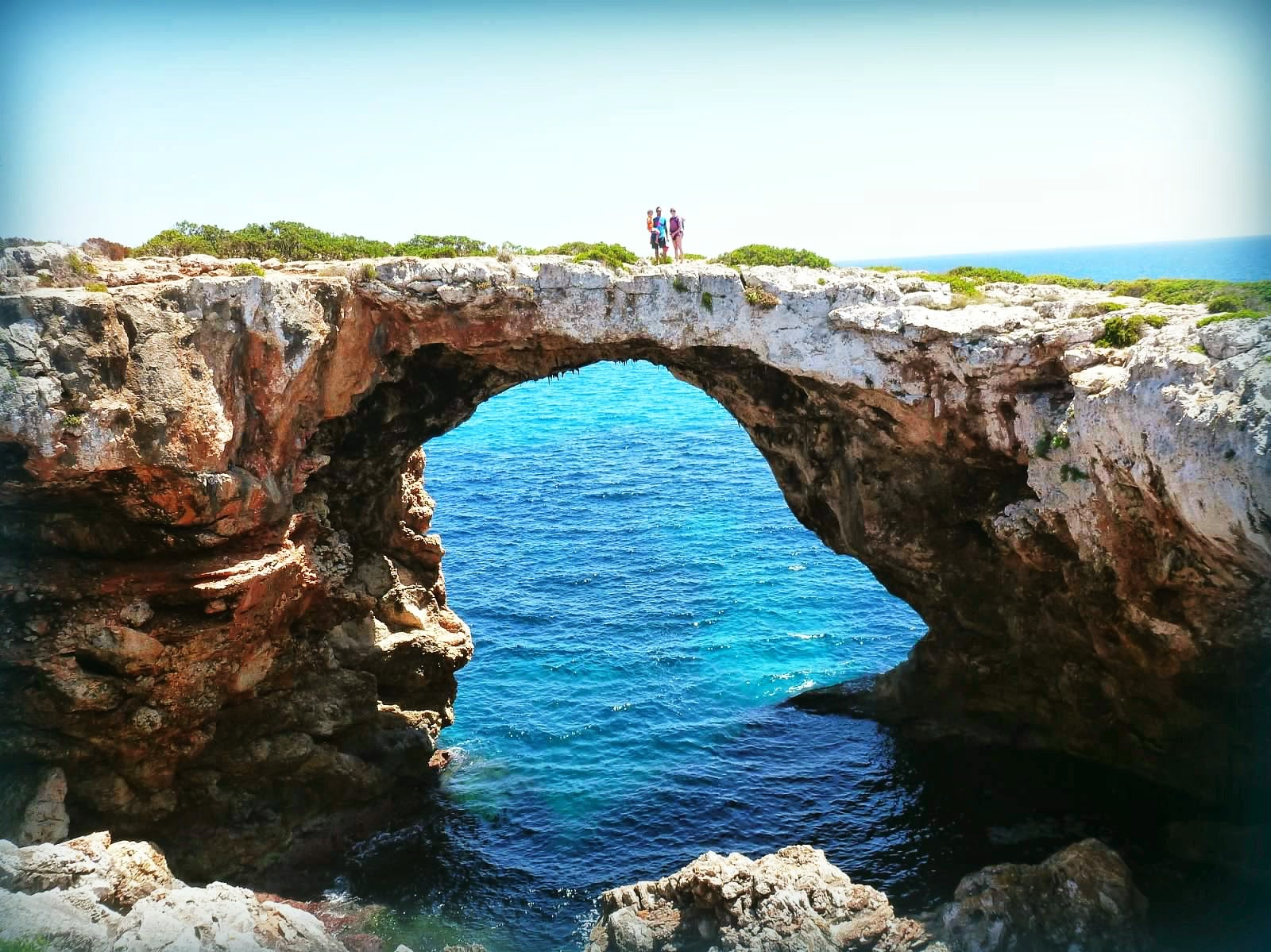